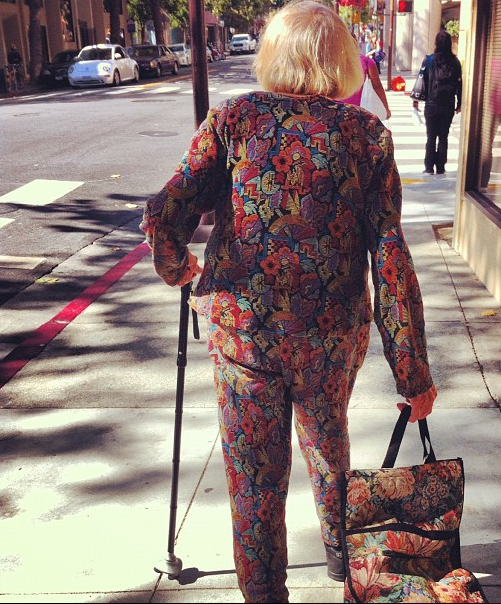 below is a part one of a short story that i have been working on. whhhhhhaaaat’s upppp? 😉

i want you to pick the characters name. leave suggestions in the comment box.
i hope you enjoy the tale

There was a moon involved,  that is for sure. It was a bright one too. It was bright- like one of those awful florescent beam style lights. You know, the ones you see in apartment kitchens and industrial warehouse-like stores. It’s an invasive light. Yeah, that’s how it was. Moonlight isn’t supposed to be so intense. Maybe it was the drugs I was on at the time. Probably, the drugs.

Who else was there? Well, I guess there was a dog park. But there weren’t any dogs. Or at least I suspected so, since I didn’t hear any barking. It was pretty dark, except for that moon. If it weren’t for that moon, I wouldn’t be here.  That’s what I believe anyway.

I’m not very good at making shit up, but the night the moon was invasive I did give it a try.

I was wearing a heavy coat. It was heavy like it weighted on me. It wasn’t one of those that keeps all your heat in and keeps you hot, but it weighed a lot. Felt like I was carrying space on my shoulders, like I was right at the atmosphere. I don’t know. Hard to explain. I was carrying a bag. It wasn’t big enough to hold a body, so don’t be thinkin’ that, okay? It was the size of one of those reusable grocery bags, I like to be green, you know? Ha ha. Oh I got a good laugh that day. There was a gal walking down the street. She was wearing a pants suit. It’s always funny when gals do that. Her suit, it had floral print on it, but like a couch. It was hideous. And her coat and her pants, both this couch looking thing. She looked like a walking couch. And, AND, she had this little pup with her too. One of those ugly little things. Guess what? Oh this was the kicker. Her pup was wearing a matching coat. It was nearly eighty-five degrees out and this bitch had her dog wearing a couch. Who does that? Oh I did get a good laugh from that.

But I was carrying this bag. I wont tell you what was in it, but it was light. Know that it wasn’t hurting my back any to carry, and it doesn’t take much for my back to get all riled up. I was walking the lining of that dog park, the one by that old kids park. The one that those crazy Bezerkeley people fought to keep. They didn’t want the woodchips everyone was trying to bring in. Sand, sand, sand, People just have to fight, you know? It’s in our  nature. People who grow up good and don’t have any real problems, well they make their own problems and fight for something ‘good’. Fighting is fighting, if you’d ask me. But you wouldn’t would you?

So I was walking along this dog park when a guy with no shoes comes running up the way. This was right after I saw the couch lady, and I was still pink with laugher.  But I got a little spooked when he got closer cause his face was all white. Almost like he had taken chalk, like the kind gymnasts use to avoid the blisters, and just rubbed it everywhere. and he had beads of sweat just rolling off his chin like he’d been through the Hollywood staged rain, the kind that it way too heavy to be made by nature unless you live in Indianapolis or something, and he had short hair, so that didn’t help any. But this guy, he just looked at me weird. Like he wanted something. And I guess he did because he stopped right when I got to him, or when he got to me, whichever.

He just stopped and stared at me like I had something to say. When I didn’t say anything, but just stared back, he got all choked up, like he couldn’t breathe, going blue in the face or something. So I guess I felt compelled to ask if he was all right, cause it wasn’t long in this awkward silence that I asked him if he was going to pass out or something.  I asked him and this guy, – he almost screamed back at me. He said one long sentence; it was like he was trying to say as much as he could in one breath, like he was in trouble. But he wasn’t in trouble and I don’t remember what he said verbatim, but it was something like “I was meant to run into you here and you have to tell me where to go next, but tell me a short story now, please I need a story, please, it can’t be real life, please a story, then tell me where to go, I cannot complete my journey without you.” Like I said, his words were probably different than that, but it is what I remember.

I didn’t know a story could kill a man.

One thought on “dear mrs. lonelyhearts”